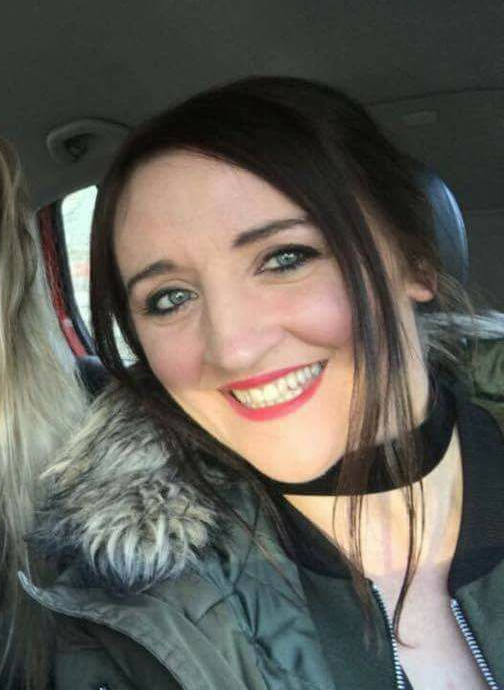 I have been a regional newspaper journalist since 1990, with a passion for human interest stories and a mission to take jargon-heavy documents and turn them into plain English.

So it is with this background that I was unwittingly thrown into the murky world or medical corruption and digging out the problem with pelvic mesh implants – then writing about it.

I had a vaginal mesh operation in 2015 and went from pro athlete fit with no health issues to barley able to walk and invasive daily pain.

Although I am improved following the subsequent removal of my mesh implant, I now live a new normal.

I founded Sling the Mesh in 2015 which has almost 8,000 members and is the largest global support network for the mesh injured community.

I am a formal advisor  for the All Party Parliamentary Group headed by MP Owen Smith, and my campaign prompted the suspension of vaginal mesh implants in July 2018.  it has also been succesful in acheiving a UK wide safety review and Parliamentary debates.

To improve patient safety,  I want to see a Sunshine Payment Act for the UK and robust databases as standard, to track patients following implantation of medical devices, this should be funded via a levy on industry.

Additionally, new medical devices should not be rolled out as standard general use within the NHS until small scale trials have been published, based on follow up of at least three years.

We all understand the importance of innovation but the potential harms must be reduced.

The mesh scandal must not be allowed to happen again.