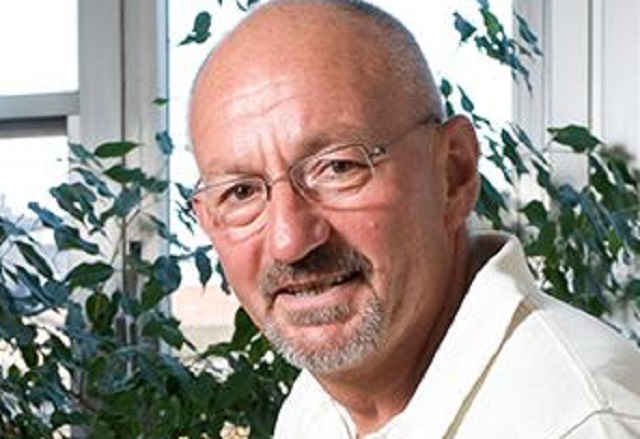 Tom Jefferson is a physician, researcher and campaigner for access to randomised controlled trial data.

For many years, Tom was denied access to regulatory data on which to base the Cochrane reviews he co-authors. At present, Tom is the first author of the only Cochrane review based solely on unpublished on regulatory data. The review of Neuraminidase inhibitors for preventing and treating influenza was seen as a major methodological development in the field of evidence-based medicine. The review challenged opinion across the regulatory, industrial and policy arenas, and has since been added as a landmark within the James Lind Library. It was the most accessed review in the Cochrane Library in 2014. The review was published in April 2014, both on the Cochrane Library and the BMJ, and was the culmination of a 4-year campaign to obtain a complete set of previously unseen 107 clinical study reports.