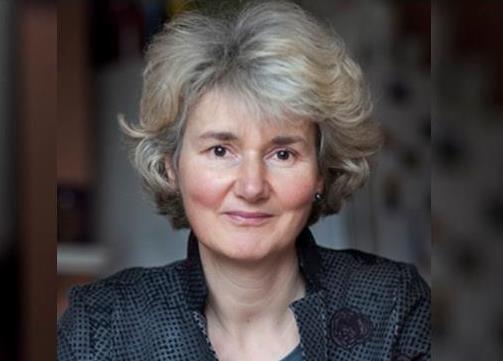 What should journals do about conflicts of interest – with Margaret McCartney & Helen MacDonald
Wednesday July 17th – 13:30

Editor in Chief the BMJ

Fiona qualified as a doctor in 1985, trained as a general physician in Cambridge and London, and is a Fellow of the Royal College of Physicians. She has written and lectured on a broad range of issues, including health and the environment, the ethics of academic publishing, evidence-based medicine, access to clinical trial data, research integrity, open access publishing, patient partnership, conflict of interest, and overdiagnosis and overtreatment.
After joining The BMJ as an assistant editor in 1990, she moved in 2000 to help establish the open access publisher BioMedCentral as its founding Editorial Director for Medicine. In 2003 she returned to BMJ to lead its Knowledge division and was appointed Editor in Chief of The BMJ in March 2005.