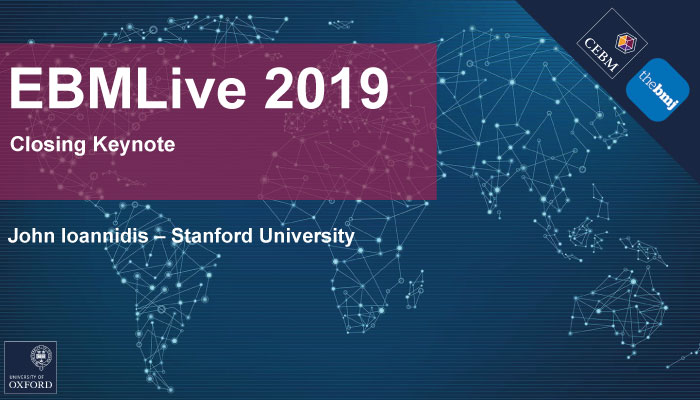 Reproducibility has many different facets, but all of them build a sense of trust for scientific evidence. Trust is essential for using evidence for healthcare decisions that matter. Most evidence in biomedicine to-date is available in the rudimentary form of article publications which may be seen mostly as advertisements that some research has been done. Sharing of raw data and of detailed protocols and materials has been quite rare until recently. However, updated surveys show that data sharing is becoming increasingly more common in many fields, including also randomized trials. Protocol transparency seems also to be improving, but at the moment we are mostly at the stage where problems and deficiencies are recognized in this domain. Computational reproducibility is also a rapidly changing component of the evidence and the future is likely to be very different than our current norms. For some types of designs, such as randomized trials, meta-analyses, and predictive models, the future landscape may be markedly transformed by the advent of reproducibility initiatives, but new challenges may emerge that are currently not well understood.